At our Los Angeles based fertility center, The Center for Fertility and Gynecology, we often encounter patients who want to resume having children after their tubes have been “tied”.  The process to “untie” tubes is officially called a “microsurgical tubal reanastamosis”, or tubal reversal for short.  This 90 minute, out-patient procedure is an accessible and successful option for the millions of women who want to resume child bearing after tubal ligation. 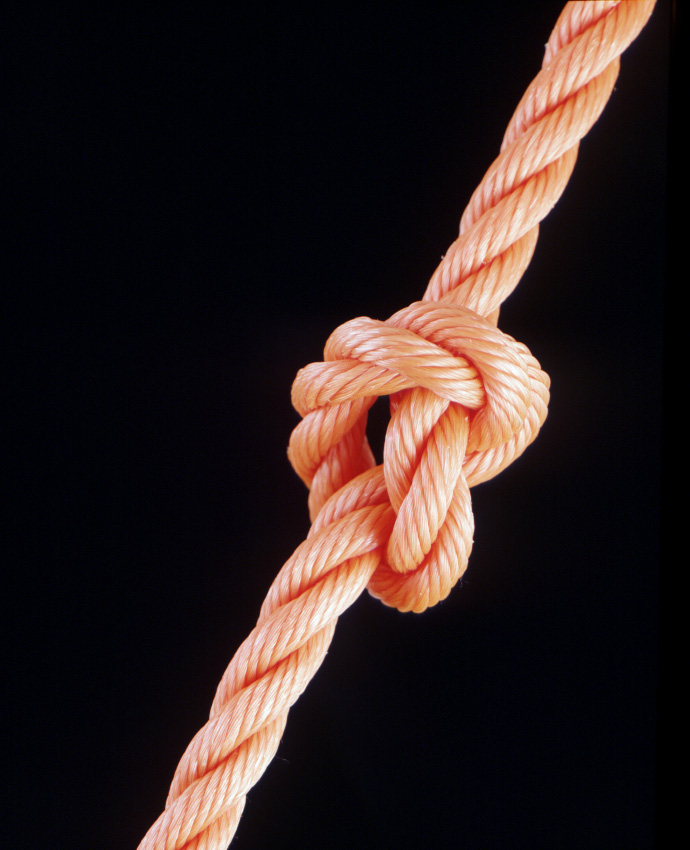 The tubal reversal is actually only one of the two options available for women who want to conceive after tubal ligation, the other option is in-virto fertilization (IVF).   In order to decide which option is best suited to a particular patient, many factors should be considered.

Tubal ligations can be performed through many methods and techniques.  The most common techniques include the Pomenroy, Filshie clip, and tubal fulguration.  All three of these methods can be reversed, however a review of the operative report (which can be requested from the doctor or hospital where the procedure was performed) will tell us if the specific surgery lends itself to a successful reversal.

Because a woman’s fertility decreases as she gets older, age plays a large role in the decision between tubal reversal and IVF.  Older women have less time remaining in which they can become pregnant, for this reason, some older women opt for IVF because they will potentially have access to more of their eggs at an earlier time.  Conversely, younger women often choose tubal reversal because they have more time to conceive “naturally”.

Women who have had multiple surgeries or infections in their abdomen are less likely to have a successful a tubal reversal.  This is due to the formation of scars or adhesions which occur following surgery or infection.  For these patients IVF may represent a better chance at pregnancy.

Tubal reanastamosis is considerably less expensive than IVF.  The total cost for the surgery may be less than half the full cost of IVF including medication and extra fees.  Additionally, with tubal reanastamosis the patient has the option of having more than 1 more child.  This is attractive to those who want to have a larger family.  Conversely, for those who only want 1 more child, they will have to consider contraception after a tubal reversal.  Women who have a child through IVF do not need to worry about post-delivery contraception.

If you want to regain your fertility and you have had a tubal ligation, contact us.  One of our fertility experts would be happy to speak with you.