Fertility Options for Male Couples Can Make Parenthood a Reality By Paula Hovell on January 17, 2018

At the Center for Fertility and Gynecology, we believe sexual orientation should not be a barrier to having children and experiencing the unconditional love that having children brings. Because of this belief, we offer non-traditional conception to give male couples a chance to become parents through several options. Today, we will take a closer look at some of the fertility options for male couples that we offer in our Los Angeles, CA area offices. For more information, or to find out how our doctors can help you on your journey to parenthood, please schedule a consultation. 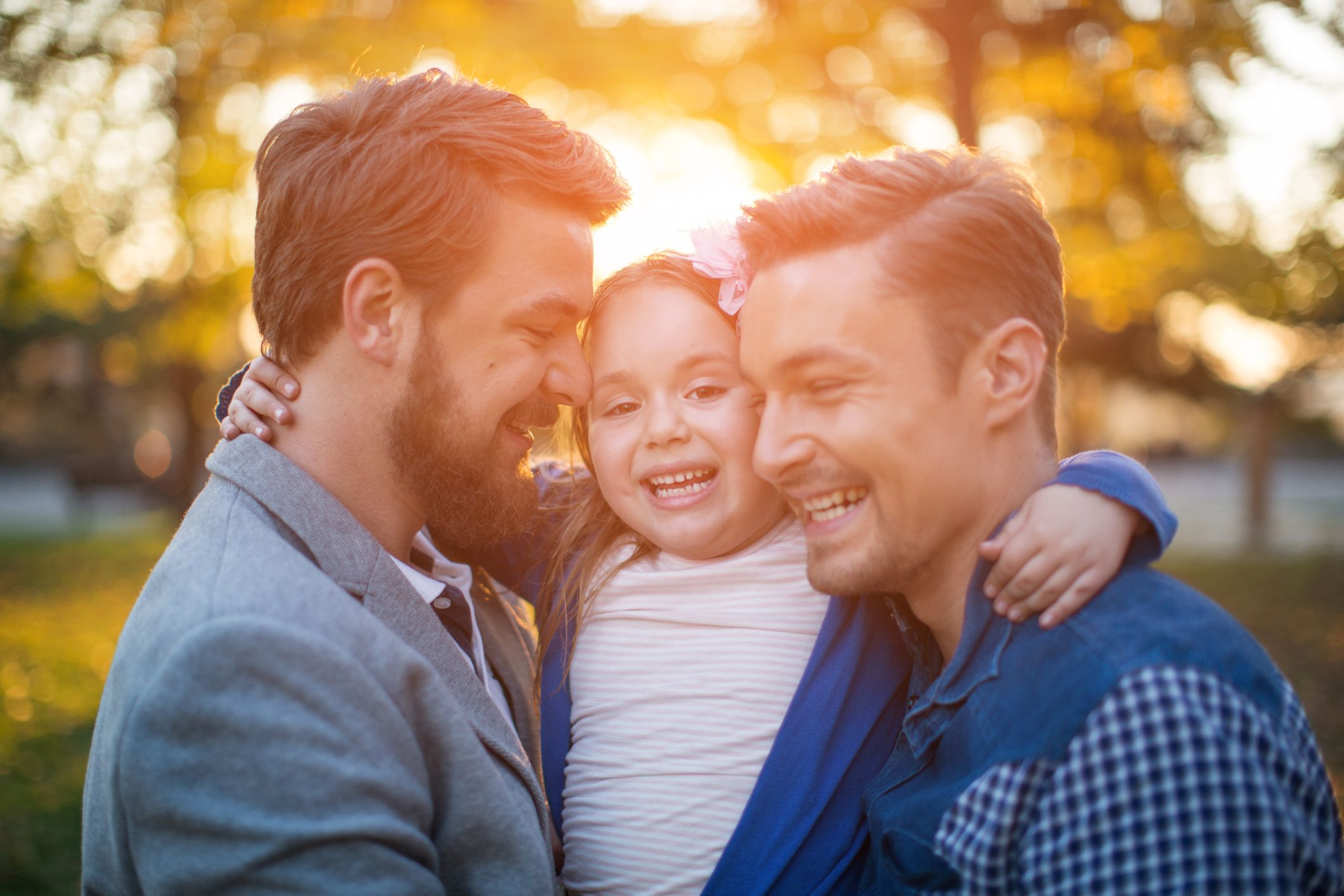 With traditional surrogacy, a fertility treatment called intrauterine insemination (IUI) is used to facilitate conception. IUI treatment is performed by placing sperm from one partner or both partners into the surrogate's uterus at the time of ovulation. If a family member is acting as the surrogate, sperm from the unrelated partner will be used. IUI treatment may need to be repeated several times before conception is successful.

When an egg donor and gestational surrogate are chosen, in vitro fertilization (IVF) is used for conception. The IVF process requires the harvesting of eggs from the donor. During this process, fertility medications are given to the donor to increase the number of eggs she releases during an ovulation cycle. Once the eggs are ready to release, they are retrieved and frozen for later use or fertilized shortly after retrieval with the sperm of one or both male partners. The fertilized eggs are incubated and given several days to mature. The resulting embryos are then placed in the uterus of the gestational surrogate. IVF with an egg donor and gestational surrogate is highly successful; however, some may need to try a second attempt to conceive.

Things for Male Couples to Consider

For male couples to conceive, they will need an egg donor and someone to carry the baby. The woman who donates the egg may be the same woman who serves as the gestational surrogate, or two different women can fill these roles. When deciding who serves these roles, male couples may want to take some factors into consideration, including:

At the Center for Fertility and Gynecology, our specialists are committed to helping same-sex couples realize their dreams of parenthood. We can help facilitate both the egg donation and surrogacy process. If you would like more information about fertility options, we welcome you to schedule a consultation with one of our specialists today.