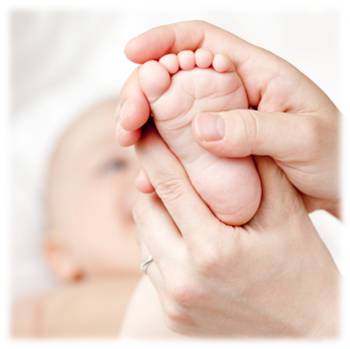 Our society has changed:

More women and men are having their first child after the age of 35.

There is an increase in the divorce rate and as a result more women and men are having their second marriage at an older age.

More women are delaying childbearing due to career or personal reasons.

As a result of the above reasons there is a significant increase in infertility due to advanced maternal and paternal age.

We know that the success rate of fertility treatments decrease significantly with increase in maternal age. The success rate of In Vitro Fertilization drops from 50-60% with one IVF cycle at age 35 to less than 10% at age 43-44. We also know that with increased maternal and paternal age there is also an increased risk of miscarriage due to abnormal chromosomes and an increased risk of conceiving and delivering a child with abnormal chromosomes such as Down's syndrome.

Due to the low success rate of fertility treatments at advanced maternal and paternal age as well as the higher risk that the baby might not be genetically normal, many couples prefer to use an egg donor as opposed to using their own eggs. With the use of an egg donor the success rate of the IVF cycle increases from less than 10% after age 42 to approximately 80% and the chances of miscarriage decrease significantly.

Who becomes an egg donor?

What tests are performed on the egg donors?

Finally the potential egg donor has to undergo a psychological evaluation.

Once the donor passes all medical screening, the intended parent/parents and the donor began the legal process. The legal contracts are usually compiled by an experienced lawyer that specializes in “third party reproduction” (egg donation and surrogacy). The contract usually states that all eggs and resulting embryos belong to the intended parents. Once the contracts are signed by both parties involved, the fertility treatment/ so called “cycle” begins.

There are two ways of performing the egg donation cycle:

1.       The egg donor undergoes a full cycle with retrieval of the eggs. The resulting eggs are fertilized with the IP or donor sperm and the resulting embryos are frozen until the intended parent is ready for the embryo transfer. This allows flexibility so that the parents can choose the time of the year in which they would like to undergo the embryo transfer procedure.

Complications of the egg donation cycle.

If you have any more questions regarding egg donation please contact Paula at paula@center4fertility.com