The use of egg donors and egg donor cycles is increasing in the US as well as in other westernized countries.  Either because of an increase in the divorce rate or due to a demanding career, or just because women could not  find the right partner, more women of advanced reproductive age are attempting their first pregnancy after the age of 35. We know that with advanced maternal (and paternal age) there is an increased risk of Infertility as well as an increased risk of chromosome abnormalities. While infertility affects only 15-20% of couples before the age of 35, the risk of infertility after the age of 40 can be as high as 80%-90%. With the increase of infertility with age, as well as the increased risk of miscarriage, more women of advanced reproductive age decide to use an egg donor as opposed to using their own eggs. 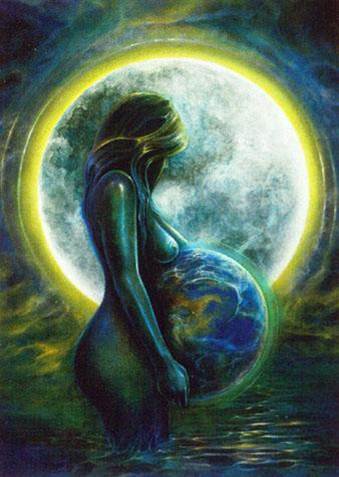 How do I know that I need an egg donor?

While there is no true age cut off (until menopause) beyond which women can’t use their own eggs, we know that the success rate of fertility treatments decreases drastically after the age of 40. Infact the success rate of any fertility treatments after age of 43 is less then 10%. We also know that after the age of 35 and especially after the age of 40, there is a significant increase in risk of miscarriage due to increased risk of chromosome abnormalities within the embryos (as down syndrome).   Due to the above knowledge, as well as other factors, many women of advanced reproductive age choose not to use their own eggs and to undergo an egg donation cycle.

Other indications to use an egg donor:

Are there any tests that can be performed in order to know if an egg donor is needed or the women can still try using her own eggs?

There are different fertility tests that can help determine whether the women is likely to respond to fertility medications and whether she is a good candidate for fertility treatments. The results of those tests (combined with other factors such as patient age, underlying diagnosis etc..) can give us a good estimation of the likelihood of success of any given fertility treatment.

Where can I find an egg donor?

A “known egg donor” can be a friend or a family member. Most egg donors are anonymous.

What is considered a “good egg donor”?

In order to qualify for egg donation the women should be age 30 or younger, healthy, with no underlying genetic diseases. An egg donor should also have a good number of follicles /eggs. The egg donor undergoes a psychological evaluation, screening for sexually transmitted diseases as well as a detailed examination by a fertility specialist.

How many eggs does an egg donor produce on average?

An egg donor should produce on average 10 eggs or more per one egg donation cycle.

What is the success rate of an egg donation cycle?

If you have additional questions regarding egg donation please contact Paula at paula@center4fertility.com or call (818)881-9800.